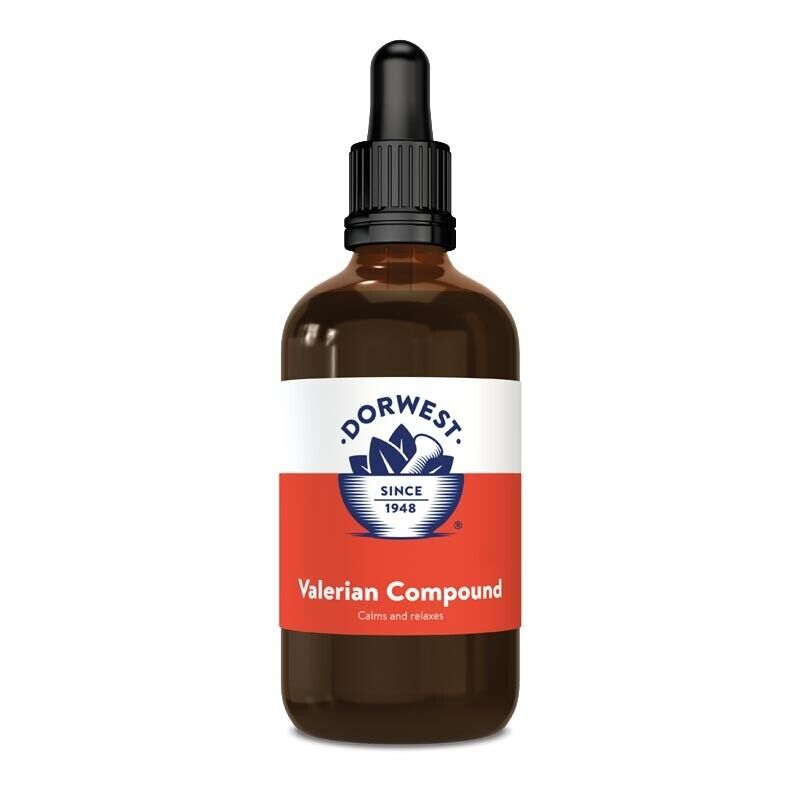 Finding the
Best in Brussels
just got better.

Our mission is to connect clients with the best Brussels lobbyists.

How to choose the right partner

Best in Brussels is the first and only independent resource for organisations wanting to identify, compare and choose the best partners in Brussels for their advocacy needs.

What Is Public Affairs In The EU?

The format of the EU means that there are five key institutions that govern policy making for the entire continent. Read More…

A good public affairs firm will help to identify the most important people in the process of researching a subject and drafting its legislation within the European Commission and reach out to them to discuss their ideas. They will also be in regular contact with the Permanent Representatives of many of the Member States to be sure to understand their governments opinions on the topic. Their job is then to highlight both positive and negative situations that legislation may create. Any new law has the potential to create many unintended consequences and no civil servant or politician can be expected to predict them all.

Successful public affairs and lobbying is bringing this process to a conclusion where either a client is not negatively impacted by the new legislation, or where they are positively impacted by it. Limiting downsides is obviously an important part of the process, but there are situations where clearly a proposed law is a good idea and a business or sector is simply on the wrong side of it.

There are circumstances where the European Economic and Social Committee, or the Committee of the Regions has relevant guidance or an administrative role, in which case there may be a lobbying role required, but these situations are quite rare. This means that a lobbyist will focus most of their time and attention on the work of the European Commission and Parliament and the Member State Permanent Representatives.

The majority of these organisations and people are based in Brussels, which means that an EU affairs professional must have a Brussels office and staff at a minimum. There are some EU functions that are carried out in Luxembourg and the European Parliament meets regularly in Strasbourg, requiring lobbying efforts to cross national borders.

Public Affairs At The Strategic Level

The format of the EU means that there are five key institutions that govern policy making for the entire continent.

The role of an experienced lobbyist or public affairs professional is to help guide clients as to what is and is not possible at the outset and then set realistic high-level strategic goals and plans to achieve them.

A client may have very specific goals in mind that are quite simply unachievable. It is possible that a powerful Member State government or voting block in the European Parliament will never agree to something and so the idea is essentially impossible to achieve. A good public affairs professional will be honest with the client about such a situation to ensure that they do not waste years and large sums of money chasing after unrealistic ideas.

Clearly any regular contact with legislators, civil servants and MEPs includes a political aspect. EU affairs is no different and if anything, Brussels is arguably the most complex political environment in the world, because of the interrelated nature of the Commission, Parliament, EP groups, NGOs, Member States and the rest of the world. This means that whilst it seems preferable for a lobbying effort to exclude politics so that faster and smoother progress can be made on an issue, there is no realistic way to do so. Any public affairs professional retained will need to spend considerable time and effort on their political strategy.

From the description above it may not feel like it, but there is a clear similarity between public affairs and public relations. The public affairs professional has a very small and specific group of individuals to reach out to and try to influence.

Public affairs efforts will often include planning and arranging multiple events to bring as many relevant stakeholders together as possible to meet each other and hear presentations from other interested parties. The event will need to have been meticulously planned to ensure that the right speakers and guests attend, that messaging is in place and visible, that their carefully prepared documents and policy position papers are available and that the event has an appropriate ‘feel’ for both the sector and the types of guests that will be present.

These policy events might be hosted by an interested company, the public affairs firm itself, an NGO, a law firm or a related think tank, but the goal will be the same. It is important to ensure that there will be some low-key but relevant media coverage and lots of networking time for attendees.

Who Works With Public Affairs Consultants?

In general terms, it is only larger companies that feel the need to hire public affairs consultants. Almost every possible business sector now has their own European trade association to represent member firms at the EU level. Most small businesses would not have the resources to contribute to the running costs of such an organisation, which means that it is usually mid to large firms that pay most of the bills and have most of the influence within the association.

Some companies are so large that it makes sense for them to have their own Brussels based public affairs team. This team will consist of several members with relevant industry or legal qualifications to conduct research and help prepare and organise efforts – they will usually be referred to as a Policy Officer. At the top of the office will be one person who is the company’s European Policy Director. In total these companies will usually have a team of perhaps five people in their Brussels office. The type of companies with their own Brussels policy office can be described as multi-national or global enterprises that are multi-billions of annual revenue in size.

In between these two levels sit companies that need to have EU representation because of changes coming to their business sector. There are potentially many thousands of such businesses at any time. They may not want to build a local office in Brussels and they may not feel that they have the appropriate skills in-house to be successful within the available time. These businesses or organisations will generally choose to work with an existing Brussels based advocacy, legal or public affairs consultancy.

Existing consultants have the advantage of already knowing many of the relevant influencers in Brussels, such as industry and policy media contacts, some MEPs and high-level staff, plus an appreciation of the process that will be followed and therefore where and when they may be able to step in and assist at crucial moments.

Is There An EU Public Affairs Ranking?

At BestInBrussels.eu we believe in providing clear and unbiased advice about the best providers of lobbying and public affairs services in Brussels. The reality is that it is incredibly difficult to provide a ranking of either the companies or their leading consultants because there are different experts by sector. Being a brilliant financial services professional does not mean that the skills and experience translate to the agricultural sector, for example. Therefore, we recognise that one consultant or consultancy might not be well suited for a particular project, while they may the best choice for another.

Who are the leading lobbying law firms in Brussels?

Who are the top public affairs consultancies in Brussels?

Is There An EU Public Affairs Professional Association?

SEAP is the Society of European Affairs Professionals established in 1997. It is the recognised organisation of all EU public affairs professionals including those operating in trade associations, corporations, consultancies and other representative bodies. SEAP encourages the highest standards of professionalism for European affairs activity and promotes self-regulation of the profession.

The representative trade association for professional EU public affairs consultancies is EPACA. They are the European Public Affairs Consultancies Association and their role is to promote the highest possible ethical and professional standards from their members, which is explained here.

Who are the members of the European Public Affairs Consultancies Association EPACA?